ANZAC Day is a national day of remembrance in Australia and New Zealand. It is a day when we commemorate and honour all those who have served our two nations during times of war. It originally commemorated the members of the Australian and New Zealand Army Corps (ANZAC) who fought at Gallipoli during World War 1. It now broadly commemorates all those who served and died in military operations for both countries. ANZAC day is one of the most important national occasions in both countries not only sharing the same Remembrance Day, but making reference to both countries in its name.
The date 25 April 1915 was officially named ANZAC Day in 1916 and was marked by a variety of ceremonies and services in Australia, New Zealand and a commemorative march through London. During the 1920’s ANZAC Day became established with a variety of rituals, including dawn services, marches, memorial services, reunions and two up. This format continues to this day. ANZAC day draws large crowds into the city, including many young Australians wearing the green and gold. It is great to see our younger generations honouring the sacrifices made by previous generations, wearing the Aussie colours, waving the Aussie flag and expressing thanks to those who served our country.
This series of images attempts to capture some of the people and emotions felt on ANZAC Day. Some of the images in this gallery formed part of an exhibition held during the 2012 hEAD oN photo festival. The hEAD oN photo festival is the world’s second largest photography festival, now in its third year. It features a wide range of photography across all genres with over 200 events at over 100 venues between 4 May and 3 June 2012. For further details go to www.headon.com.au 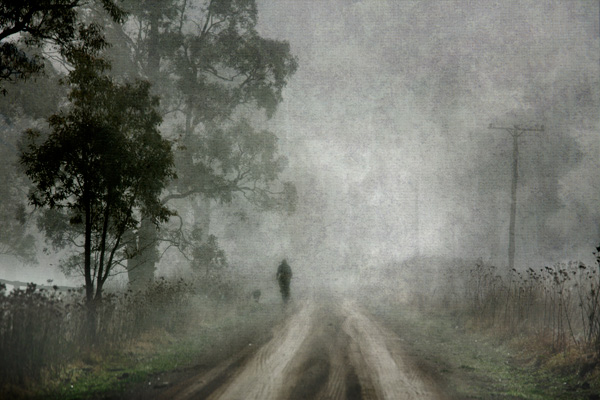